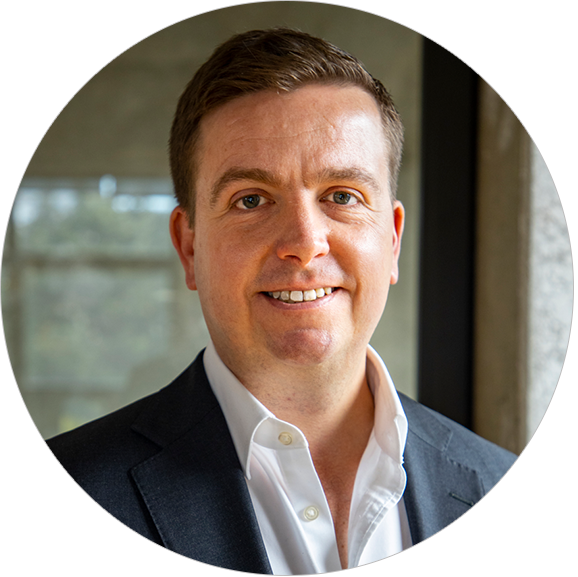 Nathan led the initial development of the Asite Platform starting in 2002 as CTO and later served as Chief Operating Officer leading global sales growth before taking over as Group CEO at the beginning of 2020.  He has spent his career in construction and property technology, having spent time before Asite at Bidcom and KPMG Consulting.

As an American who has spent 20 years based in the UK and 13 years married to his British wife Emma and raising two Anglo-American kids together, he recognizes the importance of international collaborative working.  Nathan has been active in standards work for collaborative BIM throughout his career with involvement in BuildingSMART, OpenBIM, and the British Standards Institute working groups for data interoperability.

Nathan is a graduate of Rice University in Houston, Texas. 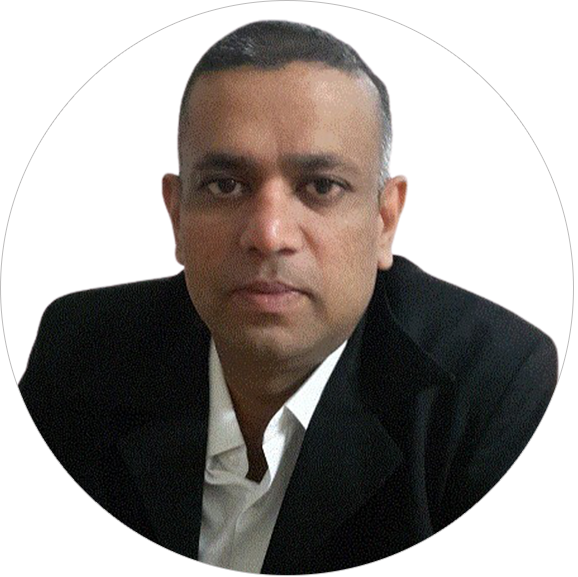 Ritesh serves as Executive Vice President overseeing our India operations and our expansion across the India and MENA regions.  Ritesh joined Asite in 2003 in London to lead Product Management for the initial development of the Asite platform. In 2005, he moved to India to take on the role as CEO of Asite’s India operations in Gujarat. Under Ritesh’s guidance, Asite India has now become a world-class team of software professionals that handle the product development for Asite’s international client base.
Prior to Asite, Ritesh was the Product Manager at Bidcom and a management consultant at KPMG Consulting. Ritesh is a graduate of India’s prestigious IIT Delhi and IIM Bangalore graduate programs. He has two children and is an avid cricket fan and supporter of the India national team (for better or for worse!) 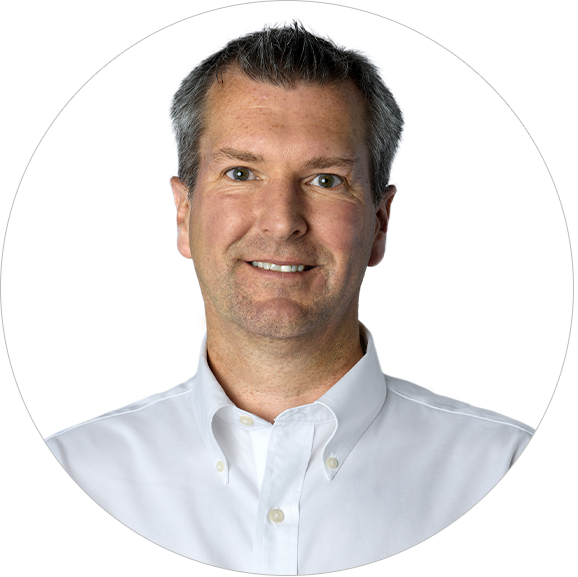 Tony joined Asite as FD in 2016. His main role is to ensure the financial governance and well-being of Asite as the company continues its growth.
Prior to joining Asite, Tony worked at Board level for a number of PE-backed technology businesses helping them to achieve their strategic goals through organic growth and in the capital markets. Outside of work, Tony spends much of his spare time around football, either following his two sons, coaching a local youth team, or volunteering as Finance Director to Wiltshire FA.

Since joining Asite in 2002, Dev (as we call him here) has been instrumental in driving Asite's technological innovations and developments. Responsible for the design, development and delivery of the Asite platform and for global technology partnerships, Dev also plays a crucial role in ensuring constant improvement in platform security and compliance as well as supporting our growing ecosystem of Asite partners.
Dev is based at Asite's head office in London and is a fan of Bollywood movies and cricket when he is not helping his children with exam revision.

Kyle serves as Chief Marketing Officer overseeing the global marketing efforts. Kyle joined Asite in 2021 to play an instrumental role in accelerating the growth of the platform on a global scale.
A sales guy turned marketer, Kyle brings over 20 years’ experience transforming SaaS companies and accelerating start-ups. This included leading global market expansions and driving revenue growth for OnCenter Software and ConstructConnect in the construction software space. Kyle is based in the US at our Houston office and in his spare time enjoys spending time with his wife and four children, bike riding and hosting his own podcast.

Chris joined Asite in 2003 as a lead consultant and today serves as SVP North America, leading the development of the Asite business in the US and Canada. Chris was previously Global Director of Professional Services for Asite, having held that role since 2008.
Prior to Asite, Chris was a Quantity Surveyor working at Davis Langdon and has a wealth of experience in information management for capital projects. In his spare time, Chris enjoys most sports, particularly football, but finds it is mostly spectating these days!

As SVP for the APAC region, Atit oversees a growing team headquartered in Sydney and a regional office in Hong Kong charged with expansion throughout the APAC region. Atit joined Asite in 2004 in our India operation and was a key player working closely on-site with customers across the Middle East and Asia before moving to Australia in 2013 to establish Asite operations there.
With a Masters Degree in Computer Applications and 20 years of industry experience, Atit brings a keen understanding of Asite and of the information management requirements of world-class capital projects to bear for our clients in one of the fastest-growing regions in the world for infrastructure development.

Rob joined Asite in 2015 following on from a Masters in Civil Engineering at Loughborough University and a Digital Engineering apprenticeship at Laing O'Rourke. Over the space of five years he worked his way up through the Professional Services and Digital Engineering divisions of the business, before taking over as SVP UK/Europe in 2020.
Coming from a construction background, Rob is able to offer up understanding and insight from industry alongside an insatiable appetite for technology. Outside of the office Rob can often be found cycling out from East London, often in Newcastle FC related clothing.

Denis joined Asite in 2004 as Business Analyst and took a leadership position in Product Management in early 2010. As SVP Global Product Management, Denis is the primary channel between our customers and the ongoing development of the Asite Platform.
Prior to Asite, Denis was a consultant with the German company Baeurer Infotech Ltd., implementing ERP solutions. Denis is a Chartered Accountant and University Gold medallist and has over 22 years of experience in the Manufacturing and Software Industries managing the finance, accounts and cost control portfolios for capital projects, and developing and implementing all modules of ERP solutions. He is most often found in Asite's India office but when not at work he loves taking his two sons cycling.

"We use Asite in all of our projects to streamline document management and enhance collaboration across our project teams. "

”Asite has transformed Sesani’s project delivery processes to a user-friendly cloud based, digital platform providing a traceable and secure environment for all our projects’ information.  Asite is an excellent collaboration platform…. "

"Asite’s streamlined processes, pin-point accuracy and versatility in controlling the flow of information has proven to be an invaluable collaboration tool between ourselves, our consultants, subcontractors and our clients.

Asite has helped to achieve transparency between all parties within the Design Team and generally throughout the construction process. "

"Asite have shown clear strength in the maturity and depth of capabilities of its system, particularly in the capital delivery aspects. Adoddle is providing our project teams with the capabilities to manage the coordination and dissemination of models, data, files and documentation to clear and industry recognised standards. "