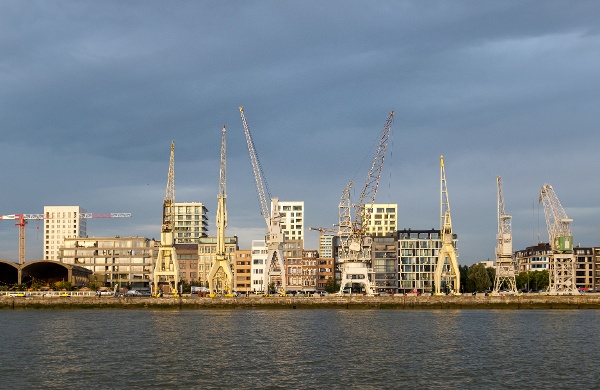 Responsible for over 18 million direct jobs and contributing approximately 9% of GDP, the construction industry is one of the most important to the European Union’s economy.

Following a pandemic-induced dip in output, the European construction industry is ramping up. In fact, Euroconstruct predicts the industry will grow at a rate of 3.6% in 2022.

In BENELUX—Belgium, the Netherlands, and Luxembourg—residential construction and civil engineering projects are set to form the bulk of this push. ResearchAndMarkets suggests these sectors will push construction output by more than 2% between 2022 and 2024. Government infrastructure and residential and utility projects will also not be too far behind.

With the BENELUX construction industry set to experience a year of growth, here are five of the projects set to make their mark in 2022: 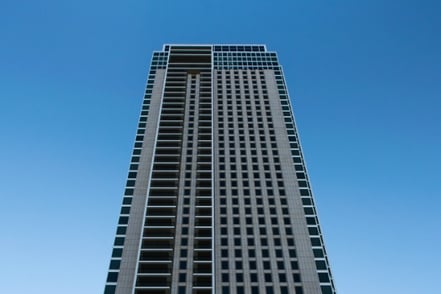 De Zalmhaven, also known as Zalmhaven Toren, is a scheme that includes a 215m residential tower in Rotterdam, Netherlands.

Once the scheme completes in 2022, the tallest of three towers that make up the project—Zalmhaven I—will be the tallest residential tower in BENELUX.

The tower will also have the title of one of the world’s most prefabricated buildings, as the entire structure from the fourth floor upwards is fully prefabricated. BAM Construction UK—a leading construction and property services company—is also introducing an inventive energy system to make the tower more sustainable.

The main contractor on the project is LSI, AM & Amvest, with Dam & Partners Architecten, leading the vision. 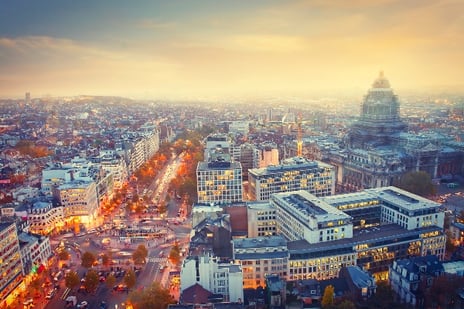 The Heysel Plateau in the north of Brussels is undergoing a vast regeneration effort. Dubbed the “Neo” project, the area will be transformed into a destination for international events, shopping, leisure, culture, and politics.

The main contractor on the project is Besix, with advisors including Kcap B.V. and Arup Group. The project has been designed by Art & Build architects.

The €900 million project aims to create a framework for sustainable development broken into three distinct phases—Neo I, Neo II, and Neo III. The Heysel area development has an end date of November 2022.

3. Future-Proofing the Ports of Ghent and Terneuzen

To future-proof the ports of Ghent, Belgium, and Terneuzen, the Netherlands, a new lock is being constructed at Terneuzen.

The new lock is being built between the existing locks and will improve access to both ports and the canal that links them.

The over €753 million project is being undertaken by the Sassevaart joint venture, which was commissioned by Flemish-Dutch Scheldt Commission. The Sassevaart joint venture consists of BAM (the Dutch and Belgian sister companies BAM Infra and BAM Contractors), DEME (DEME Infra Marine Contractors B.V. and Dredging International N.V.) and the Belgian contractor Algemene Aannemingen Van Laere N.V. 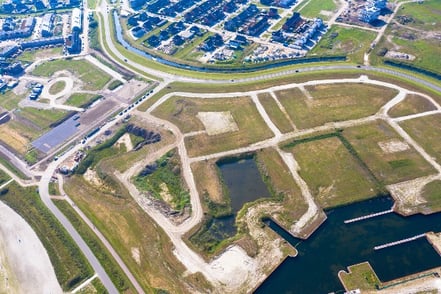 In 2021, permission was granted to Meta to build the largest data center in the Netherlands for its Facebook, Instagram, and WhatsApp platforms.

The new project will sit adjacent to the Trekkersveld IV business park and be divided over 166 hectares (410 acres), with five separate halls.

The project is overseen by developers Polder Networks B.V., with the remainder of the contractors and designers yet to be appointed. Work could begin as early as September this year.

5. Regenerating an Eight Centuries-Old Complex in The Hague 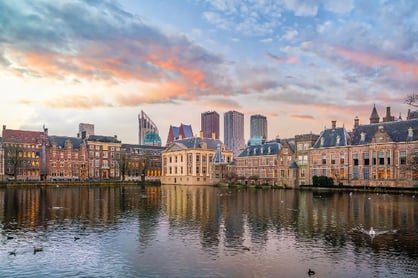 The Binnenhof is a complex of buildings in the city center of The Hague and is home to the Netherland’s parliament buildings.

The eight centuries-old complex needs a large-scale renovation that will take up to five years. As part of the renovation, the House of Representatives at the Binnenhof is undergoing work, including replacing technical installations—electricity, climate control, lifts, ICT, and fire alarms—and construction work.

Getting Future Ready with Tech

The future of construction in Europe looks strong, but that’s not to say challenges don’t stand in its way.

The European Commission lists stimulating demand, training, energy efficiency, and climate change as some of the challenges. It also lists innovation, specifically “more active uptake of new technologies.” This is unsurprising given the industry’s dismal digital reputation.

But is that changing?

In 2020 McKinsey declared the COVID-19 pandemic as a digital accelerator for the construction industry's transformation and predicted a new-look industry in five to ten years.

Ultimately, the pandemic forced the industry to adopt digital solutions to keep going, and project stakeholders finally realized what they had been missing out on.

As projects continue to ramp up, the time is ripe for the industry to board to tech train and embrace digital.

With projects across BENELUX recognizing the potential of digital solutions, is your organization next?  Take the next step—Download our free State of Construction Report now or contact us at sales-ukeu@asite.com or + 31 20 808 9261. 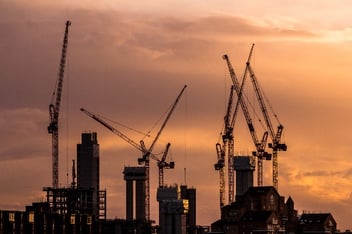 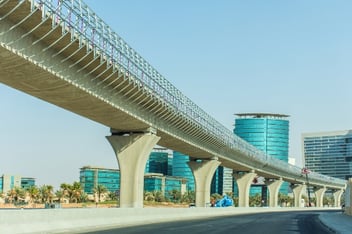 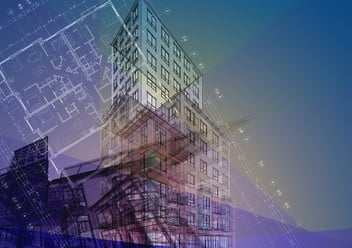 Predominantly made up of the ISO 19650 suite of standards, the UK BIM standards framework was...