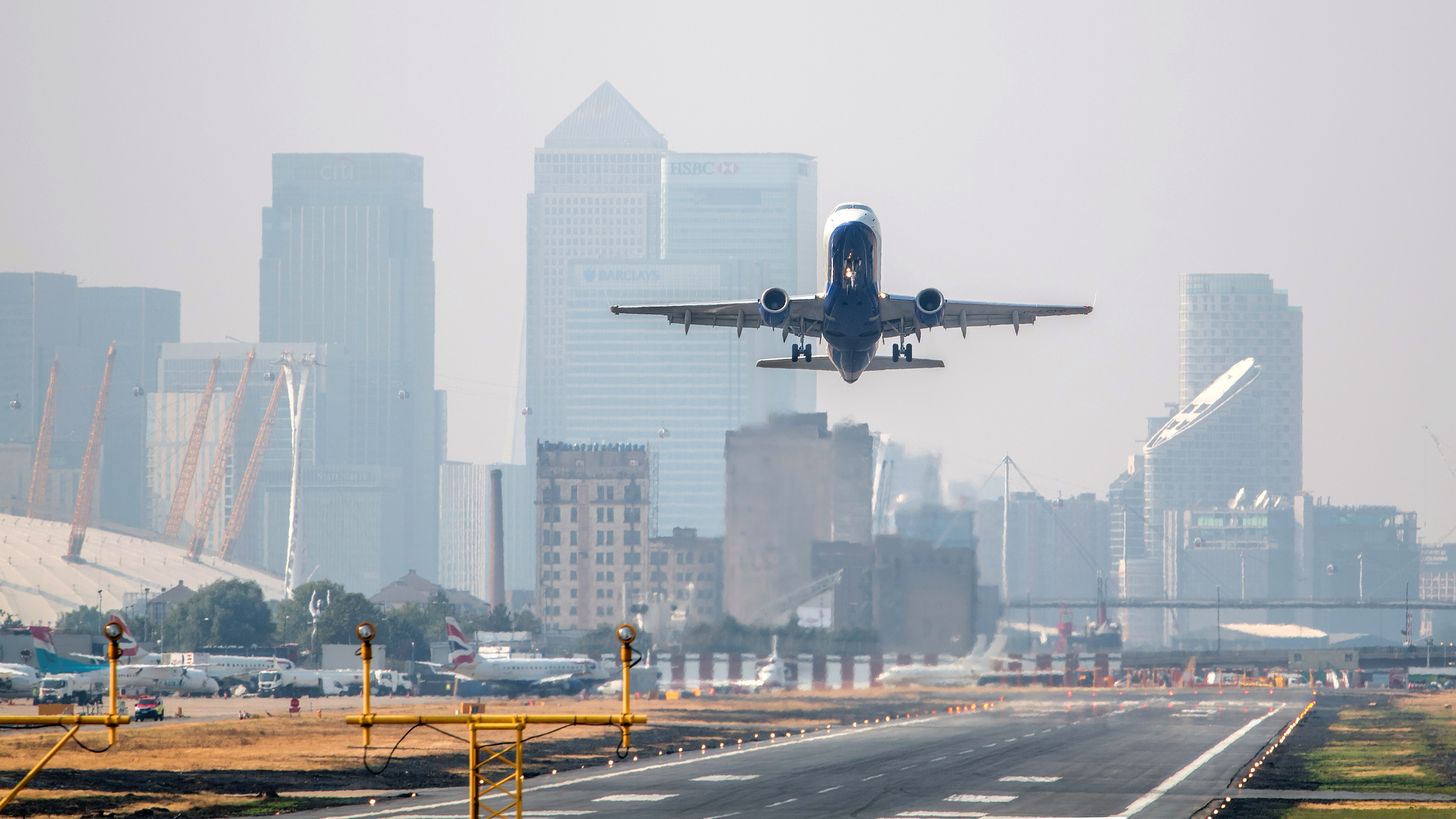 London City Airport (LCY) is an international airport located in the London Borough of Newham. Opened in 1987, the airport is strategically placed between the twin centers of London’s financial industry – it is just three miles away from Canary Wharf, seven miles from the City of London and 10 miles from Westminster.

LCY is undergoing an expansion that will see an estimated additional two million passengers a year able to use the airport from 2022, with 30,000 more flight annually. The £500 million project will include a terminal expansion and renovation, eight new aircraft stands, a parallel taxiway next to the runway, and extended retail services.

According to Business Traveller, passenger numbers have grown by 40%, hitting 4.8 million in 2019. The airport expects that demand will rise to 11 million by 2035, but is currently limited to carrying 6.5 million passengers per year by the local borough.

The expansion will increase the annual flight movement to 111,000 a year from the current capacity of 70,000, and will provide LCY with additional short-haul aviation capacity, while doubling its economic impact to £1.5 billion per annum. It will also generate 1,600 new jobs and 500 construction jobs while delivering a world-class international gateway to London.

The development plan is focused on maximizing the use of existing infrastructure, including passenger facilities and upgrading the baggage handling systems, customs, and security areas. The proposed changes promise passengers a 20 minute check-in from door to gate and a ten-minute arrival from tarmac to train.

Asite was selected as the procurement and contract service provider for LCY. As such, the platforms procurement portal and NEC suite of forms were deployed to support agility and promote greater visibility across the tendering process. This usually resource-intensive process was significantly simplified and ensured that submissions were in a format that was easy to assess and manage.

The new developments have been described as “reflecting 21st century London”. Although the airport has traditionally been seen as a business airport due to its location and range of destinations, it now seeing an equal split between business and leisure passengers; the expansion project looks well positioned to reflect this. 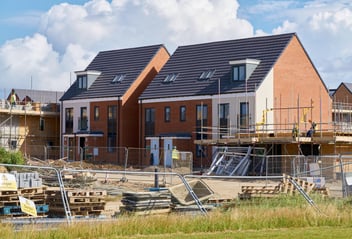 Building Homes Across the UK 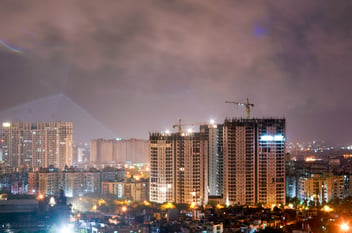