AEC is the global leader in cloud computing adoption

The 21 February 2011 London launch of a RICS report on "The Role of Cloud Computing in Commercial Property" (RICS news release) indirectly underlined that some sectors have yet to take some concerted steps towards adoption of new ways of delivering software applications and their associated data. For, while some businesses in the commercial property sector are still learning about the potential, numerous owner-operator businesses and companies in the architecture, engineering and construction (AEC) sectors have been working extensively with cloud-based solutions for a decade and more.

This is hardly surprising. While some people might deride construction as being "techno-phobic", its professionals are always looking for tools and processes that will help them do their jobs better. The early adoption of mobile telephones in the UK during the late 1980s and early 1990s was a good example. Workers in a fragmented, highly mobile, often transient industry helped a new technology jump from being a yuppie plaything to becoming a vital tool for keeping in daily contact.

Similarly, during the late 1990s and early 2000s, construction professionals needed to overcome another communication challenge:

How do you share contract-critical documents and drawings across a multi-disciplinary, multi-company project team working in several different geographical locations, some of whom may be located in temporary offices with basic telecommunications links?

The answer, of course, was to use internet-based tools. Even with a just a low bandwidth dial-up modem, authorised users could access remotely hosted project portals via a standard web-browser, and start to interact with their fellow project team members. Construction project teams also welcomed the idea of a single instance of all relevant data being hosted by a third party (it reduced fears that access might be severed if companies got into a dispute, and it released AEC businesses from having to manage the technology themselves). Many of these pioneer "application service providers"  - like Asite - are still around today, although today we are commonly described as Software-as-a-Service, SaaS, businesses.

The virtues of SaaS are not just evident to designers, project managers, contractors, etc. The advantages are also clear to industry clients, and - with UK central and local government providing the AEC industry with more than a third of its workload - it is not surprising that government departments and agencies have long been enthusiastic about the potential of SaaS platforms to manage their projects more efficiently, create more certainty and reduce disputes. At Asite, we have developed long-standing and long-term relationships with the Environment Agency, Transport for London and the Greater London Authority, with Health for Scotland and the Welsh Health Estates, and the National Development Finance Agency of Ireland (among others), who now insist their supply chains use Asite for all project delivery.

And, of course, once information has been gathered for design, construction and hand-over, forward-thinking clients are also looking to Asite for re-use of that data for operation and maintenance throughout the asset's lifecycle. Commercial property owners such as Grosvenor (case study and industry award), BAA (case study) and Canary Wharf and contractors such as Laing O'Rourke (2003 and 2008) have been leading the way, so - if our experiences are anything to go by - the cloud computing cause is already well advanced among many public and private sector organisations.

Larry Ellison, the CEO of Oracle, said "...we've redefined Cloud Computing to include everything we already do... Maybe I'm an idiot, but I have no idea what anyone is talking about.  What is it?"

Maybe he should have been asking some of these AEC and property organisations. They would surely have told him that there truly is nothing new under the sun - or in the cloud. 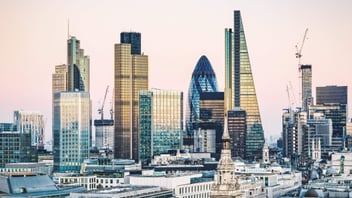 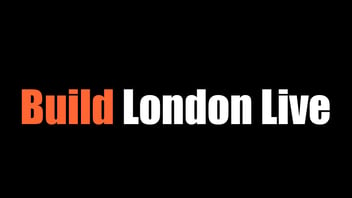 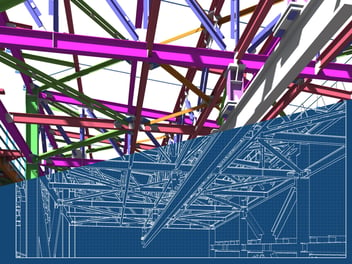 BIM Management at the cutting edge of Building

This blog post has been a long time coming. So my apologies for everyone to whom I've waxed...