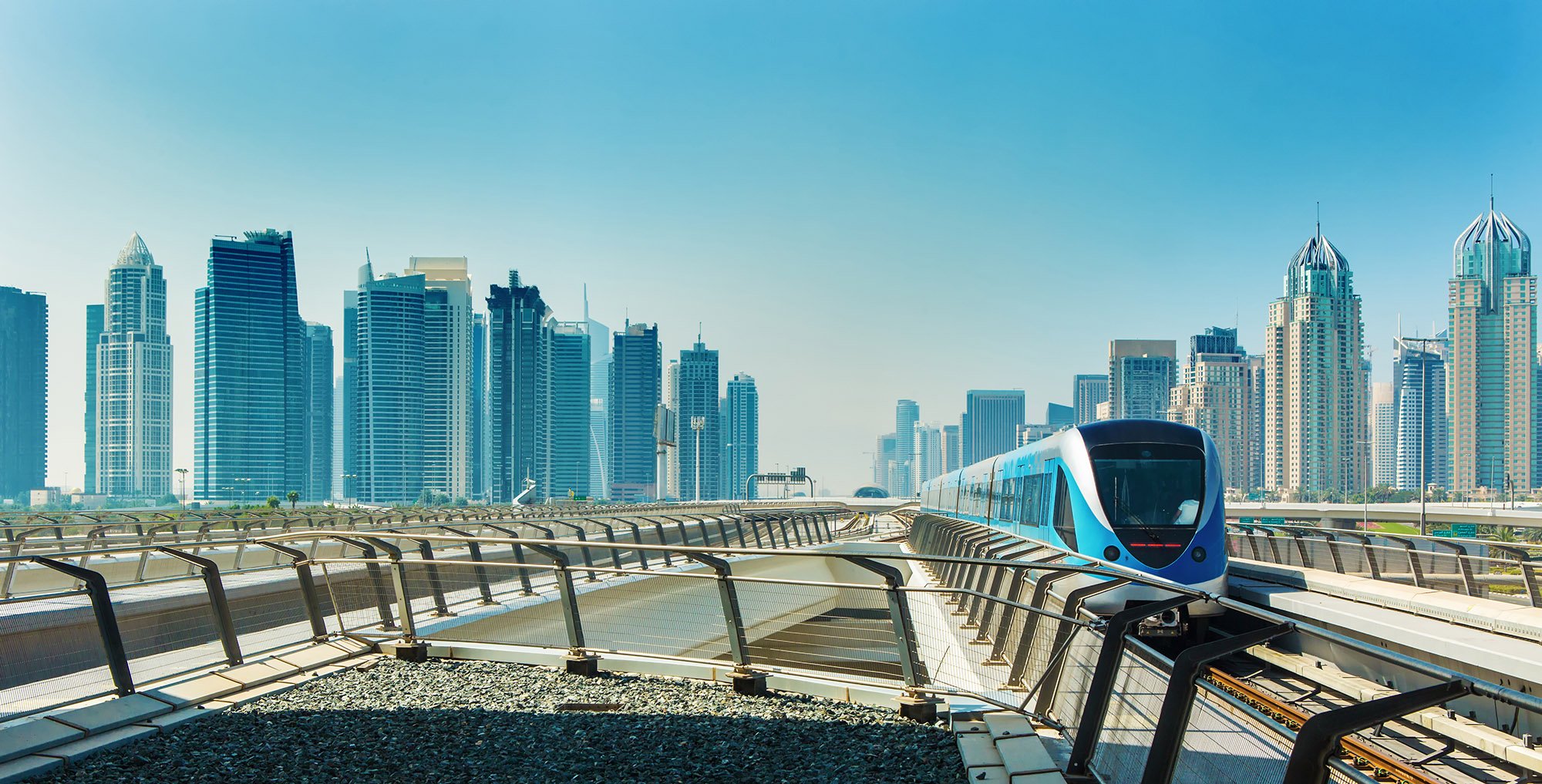 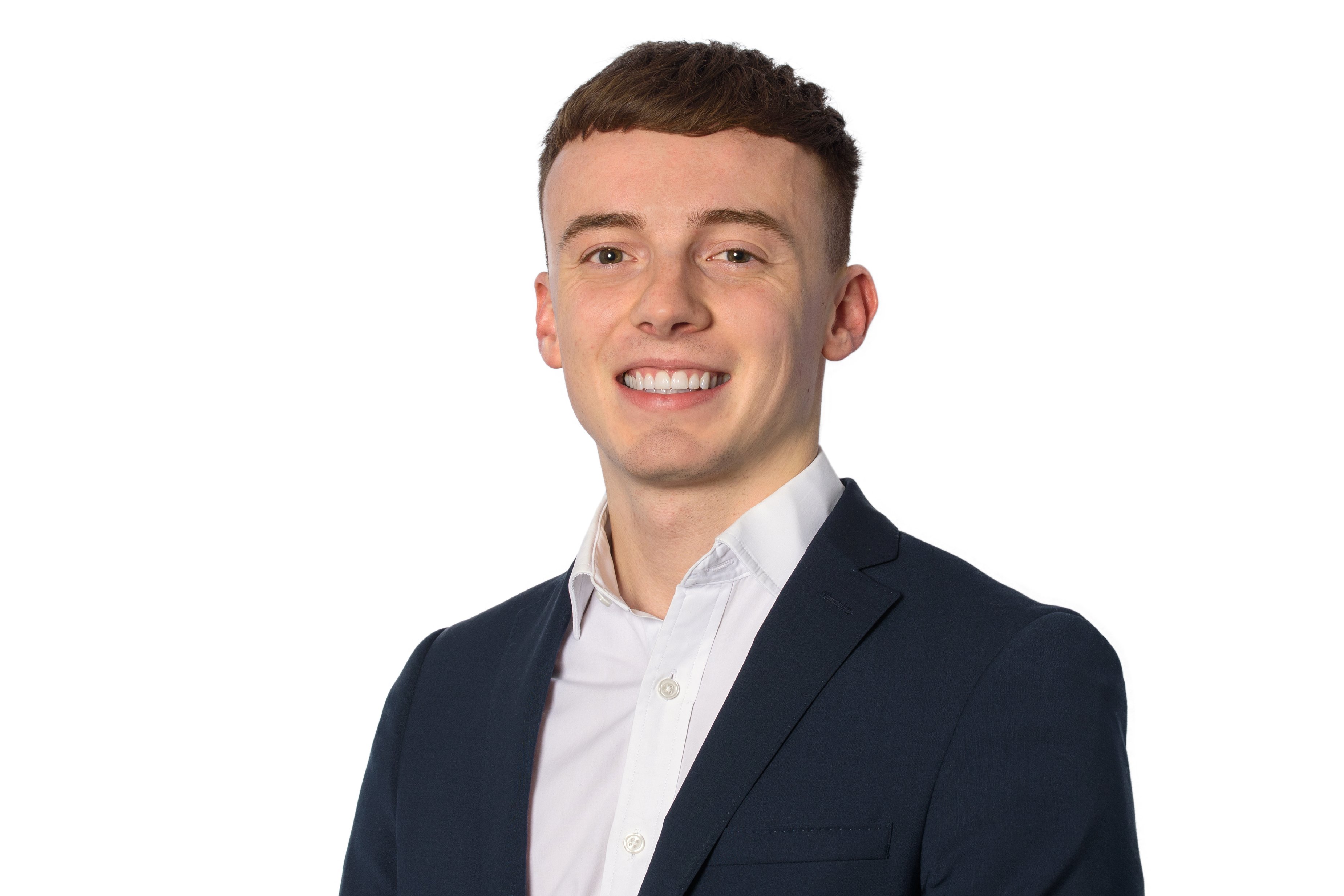 On the outskirts of Paris, a new leisure district is being built to celebrate Europe’s vibrant mix of cultures. Visitors will travel through areas themed as various well-known regions of Europe, enjoying rolling green hills and tree-lined avenues.

Winning designs include a contemporary circus, which will act as a performance venue, a cultural centre with a rooftop open-air cinema and a 7000-seat music venue with outdoor auditorium.

There will be 2000 hotel rooms, including a five-star hotel designed to honour the area’s agricultural history, equipped with a bamboo-covered atrium and a flower-covered hill with views of Paris. There will also be a water park hotel featuring pools, waterfalls, and waterslides but with a unique exterior - stacked and staggered towers.

The project aims to create over 10,000 jobs and become a sustainable metropolis of Greater Paris. There will be 17 hectares of green space with many of the proposed buildings contributing to this, from green roofs to vegetation and trees.

Renewable energy including solar, wind and geothermal energy will be harnessed as well as utilising waste products, such as waste heat being channelled from cooling plants into swimming facilities.

Europa City looks set to become a showcase for sustainable technologies and an innovative, immersive experience for visitors worldwide.

Todtown - Construction of a Mini City Over a Metro Station.

In Shanghai, China, a mini-city is being built over an existing Shanghai metro station. Todtown is a 264,000-square-meter mixed-use development in Shanghai's Minhang District. With trains directly below and significant seismic actions, occupant comfort is a major technical challenge.

A moment frame system was chosen to support the large deck, and a moment frame-sheer wall system and base isolation were adopted for the buildings above the deck.

The green focus associated with the Todtown development reminds me of the High Line elevated park in New York. Since opening in 2009, the High Line has become New York City's second most visited cultural venue, attracting some four million visitors a year. The park's attractions include naturalized plantings that are inspired by the self-seeded landscape that grew on the disused tracks and new, often unexpected views of the city and the Hudson River.

Todtown development in Shanghai will feature 1,000 apartment units, a 1.3 million-square-foot shopping mall, an additional 580,000 square feet of retail, 1.5 million square feet of office space, and a 53,000-square-foot cultural center, according to InHabitat. Todtown will also incorporate lots of greenery, from green roofs to mini parks scattered throughout.

How AI Will Change the Way You Work in Architecture, Engineering and Construction

AI may give you a promotion

With a shortage of highly skilled workers in the US, AI and augmented reality will enable workers to perform more complex tasks. New recruits will receive accelerated augmented reality training and senior workers will see sophisticated cost, safety and design analysis.

Top 8 Trends For Architecture, Engineering and Construction (AEC) Technology in 2019

The Architecture, Engineering, and Construction (AEC) industry is on the rise and we’re seeing a major transformation, especially, across residential, non-residential, and infrastructure areas. According to market reports, the global construction industry is expected to reach an estimated $10.5 trillion by 2023, and it is forecast to grow at CAGR of 4.2% from 2018 to 2023.

Let’s look at the technology trends that are going to dominate the AEC sector in 2019: