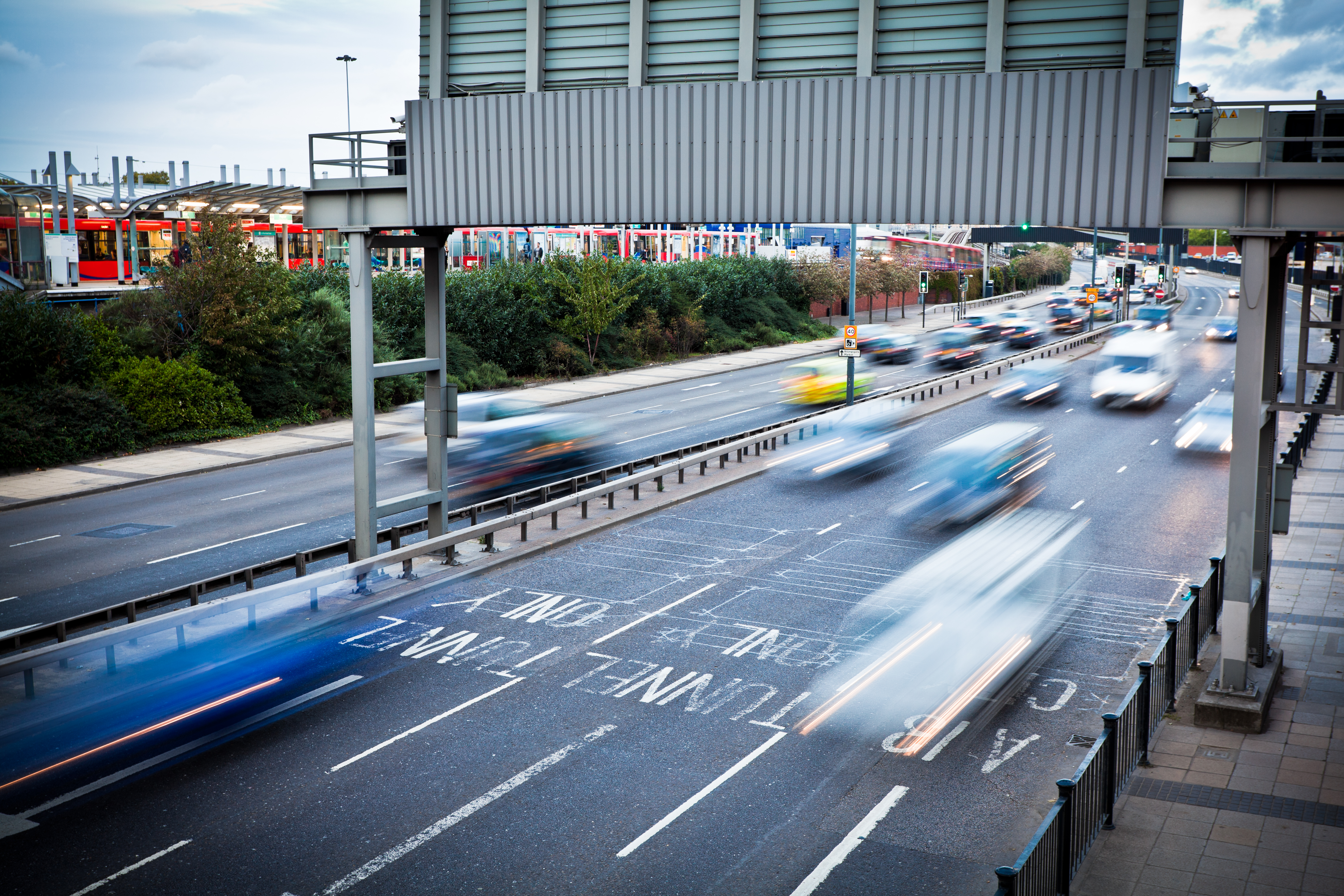 Costain is a leading UK engineering and construction company with a portfolio that spans more than 140 years. One of the UK’s top solutions providers, the Costain strategy aimed at identifying, developing and implementing innovative solutions to meet the UK’s major national infrastructure needs.

In 2013, Transport for London (TfL) awarded Costain a £60million repair deal to strengthen and refurbish the Hammersmith Flyover in West London. The project was one of the first deals awarded as part of TfL’s structures and tunnels investment portfolio (STIP).

Completed in 1961, the Hammersmith Flyover carries the four-lane A4 arterial road over the Hammersmith gyratory and links the west to central London. Used by 90,000 vehicles a day, it was closed at the end of 2011 when it was found that water and salt from winter gritting had leaked into the structure, corroding the structural post tensioning cables which supported 16 arches.

for decades to come

The work to strengthen the flyover sough to prolong its life and ensure that no major maintenance would be required for many years and this vital part of the road network would continue serving London for years to come.

Costain was tasked with strengthening the remaining structure, and replacing the existing post tensioning strands with a new system. The bridge deck is supported on a single central row of piers comprising 16 spans — eleven at 42.7m long, two at 30.5m, two at 36.6m and one at 22.6m — giving a total length of 626m. The approach ramps at either end increase the total length to 863m.

Due to the age and size of the flyover, as well as its strategic importance to London’s transport infrastructure, it was critical that the project be completed on time and to the highest of standards – while minimizing traffic disruption on this technically challenging project.

At the early stages of the project, it clear that the project would need a Common Data Environment capable of handling the specific 3D design software. Additionally, as a federated model solution, designs need to be imported from various design products such as Autodesk Inventor and Revit. Asite’s Navigator module made it possible to have fully synchronized and collaborative 3D model elements and aided with clash detection with federated model amalgamation.

The project was completed in 2015 and Asite were pleased to play their part in extending the life of this structure for many decades to come. Asite’s Common Data Environment provided a centralized online environment that the entire project team could use to manage their data and files. In particular, Asite’s solution enabled Costain and the project designer to view and federate 3D project model elements from different native software. 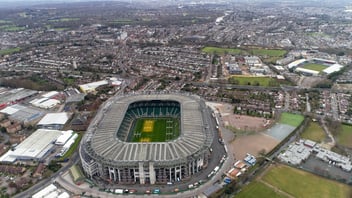