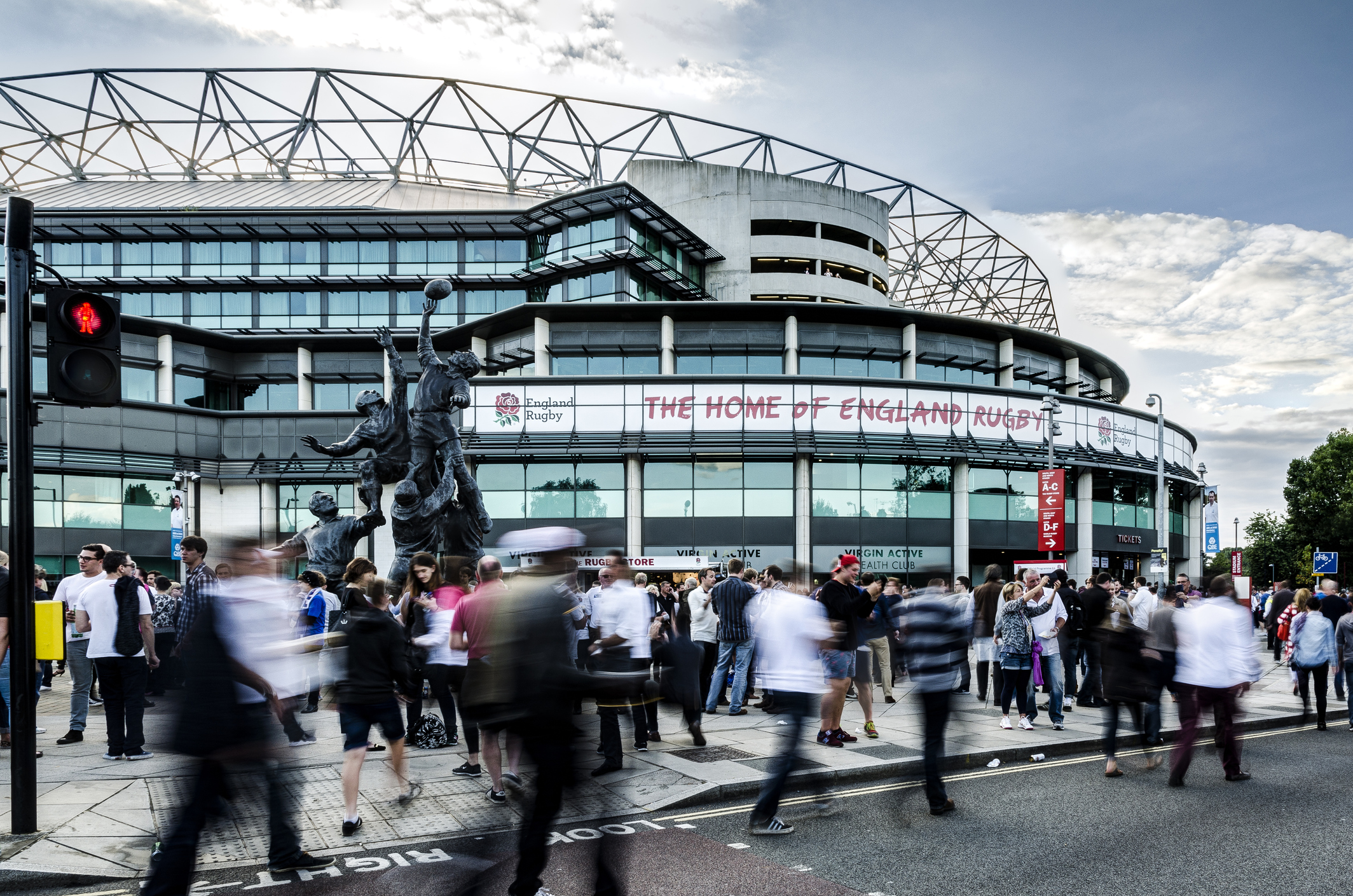 In 2016, the London Borough of Richmond upon Thames granted planning consent for the major new extension to the home of England Rugby at Twickenham Stadium. Holding a capacity of 82,000 people, Twickenham Stadium is the largest dedicated rugby union venue in the world and one of London’s premier entertainment venues.

Prior to the East Stand Extension project, the stadium had undergone a series of upgrade works, with KSS as the lead designer in the major refurbishment program in 2011. This refurbishment included the players’ areas, VIP hospitality, the Royal Box area and the new re-styled players’ tunnel.

The East Stand extension was the first significant development of the stadium structure itself since the South Stand was completed in 2008 and provides over 19,000 sq m of hospitality and debenture spaces across six levels for 6,800 premium ticket holders.

The extension enables hospitality to be accommodated within the stadium while not increasing the overall capacity. It provides the stadium with the ability to offer a much wider range of food and beverages in more comfortable surroundings.

Each level is distinctive in its design with rugby themes subtly embedded, celebrating and bringing to life the unique aspects of the home of England Rugby, while also delivering a bespoke hospitality experience for guests.

Working with the Rugby Football Union and Mace, the extension began in spring 2017 and was completed in November 2018.

Asite’s platform created a secure and collaborative project management solution for the stadium extension and enabled the project team to share up-to-date project information, allowing them to accurately complete their tasks and manage their documents.

The project improved the overall appearance of Twickenham Stadium and ensured it remains a first-class venue, continuing to fuel growth of the game at every level. 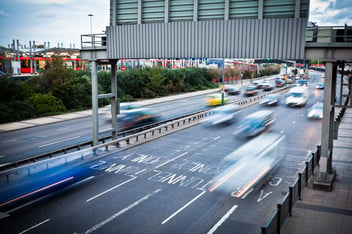 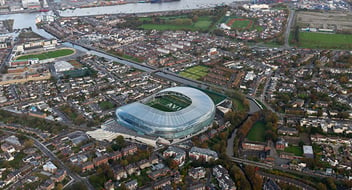 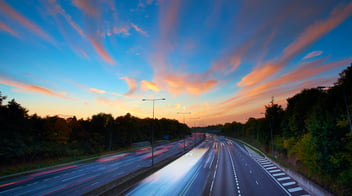 Creating Infrastructure for the Future